Nick grew up on the Bellarine Peninsula and was educated at The Geelong College finishing school in 1988. Nick subsequently studied both undergraduate Dentistry and Medicine at The University of Melbourne University and was a resident at Ormond College. He graduated with First Class Honors in Oral and Maxillofacial Surgery in 1993.

Post graduation Nick worked at St. Vincents Hospital and then spent 18 months working at the John Radcliffe Hospital in Oxford, UK, a major Oral and Maxillofacial Surgery Unit. It was through exposure to craniomaxillofacial trauma and facial deformity correction that he decided to train in the specialty.

Nick gained selection to the Victorian Oral and Maxillofacial Surgery Training Programme and completed his training in 2004. During this time Nick worked as a registrar at the Austin Hospital, The Royal Melbourne Hospital, Southern Health, The Royal Children’s Hospital, St Vincent’s Hospital and Western Hospitals. He was fortunate to work with a broad range of surgeons across many areas of the specialty. 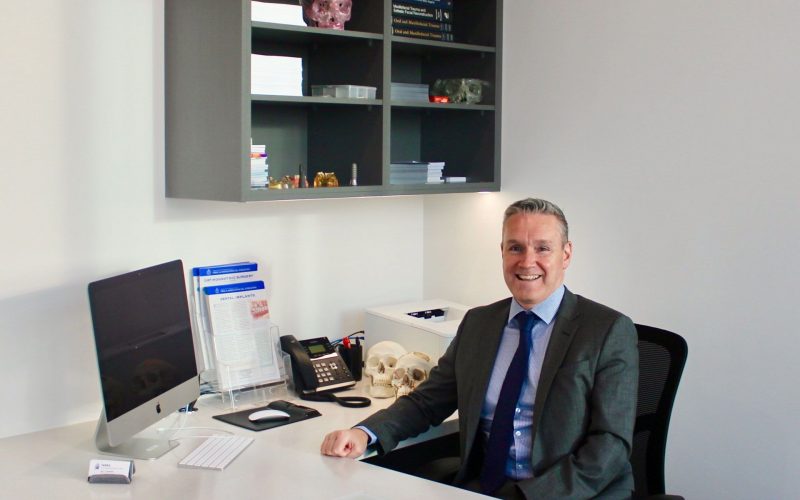 Nick returned to the UK in 2005 to complete a fellow year in Bristol. This focused on head and neck oncology, facial deformity and craniomaxillofacial trauma.

Upon return to Melbourne Nick worked as a consultant at Southern Health, The Royal Melbourne Hospital and Western Hospitals. In 2007 he was appointed as Director of Maxillofacial Surgery at Austin Health, a post he has held for the last eleven years. During Nick’s tenure the unit has expanded enormously with increased operating, clinics and both consultant and junior staff appointments.
He has been involved in the training of numerous surgeons and works in the head and neck oncology team and expanded the specialty greatly in terms of scope and technology.

At college level Nick served on he RACDS Accreditation committee for nine years and has been involved in accreditation of numerous training centers in Australia and New Zealand. He has served as Chair of ANZAOMS Victoria for three years.

Nick has always been keen to embrace new technologies in surgery. For correctional jaw surgery he has been a pioneer in Australia using 3D printing for improving accuracy and predictability. This new technology has had a profound effect on correctional jaw surgery reducing operative time and greatly improving the correction of deformity, particularly those with facial asymmetry. He also pioneered intraoperative imaging for fractured orbital floor reconstructive surgery through the Austin Hospital to improve accuracy.

Outside of surgery Nick is married to his wife Catherine and has three children who are now young adults. He lives in Ivanhoe and is keen on exercise, food, travel and wine, particular the Italian reds. Growing up in Geelong makes him a keen Cats supporter in the AFL. 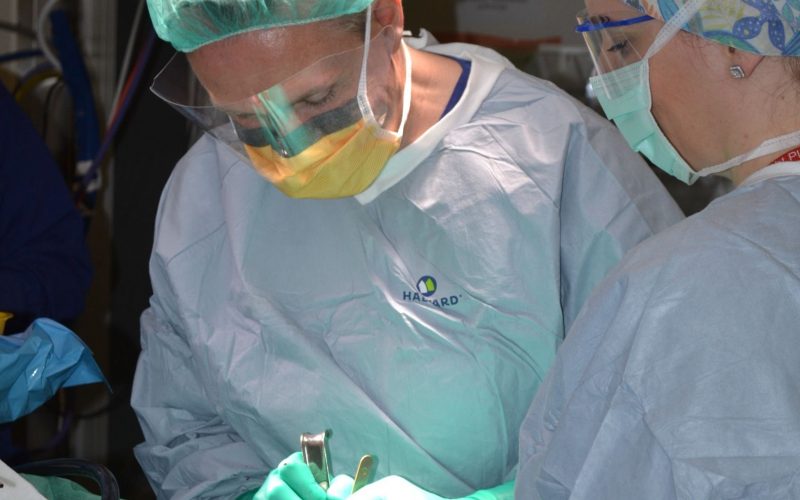